Wake up! Climate Change is Real 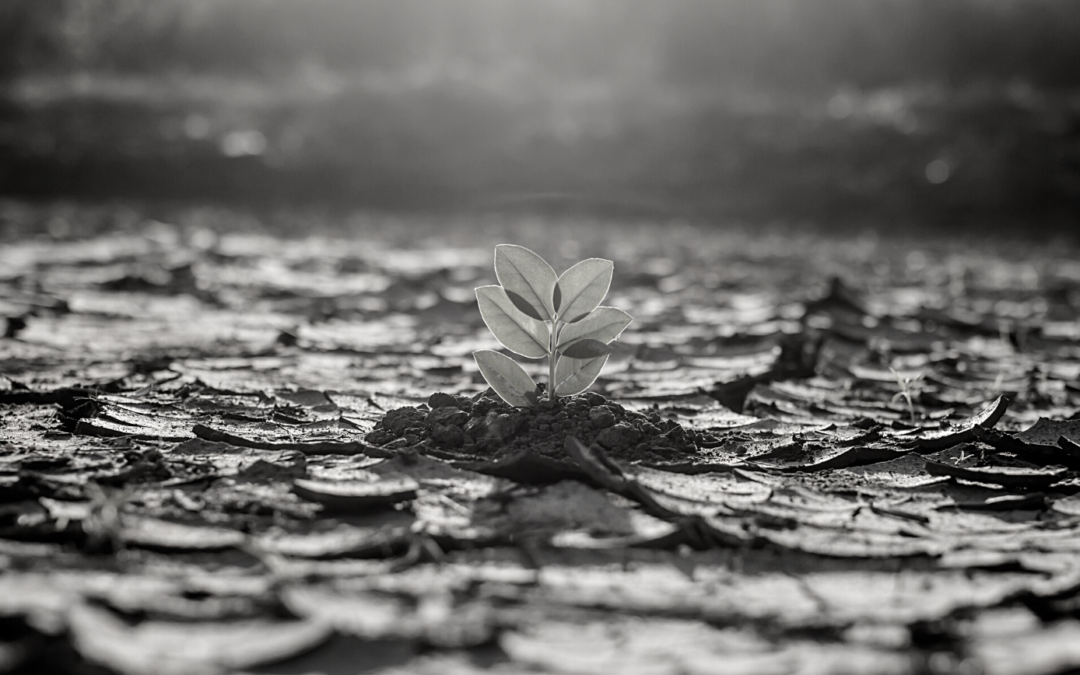 TIP sessions is an NGO in coastal Karnataka that works towards sustainability, civil action, and civic awareness in the local communities. Their aim is to promote dialogue and action towards climate change, public awareness, and circular economy in local communities. Enabling second and third-tier cities to access and achieve climate action can trigger significant social change across key communities. They primarily work in waste management, circular economy, and livelihoods, enabled by Vernacular Tech. TIP Sessions was founded by Divya Hegde, as a way to give back to the community and to divert attention towards the importance of our natural resources, while at the same time, creating livelihoods for women at the bottom of the pyramid.

Through the medium of LinkedIn, TIP Sessions had the chance to connect with NSRCEL, while looking for business models and mentors, and grants for their project. The link between the two paved the way for the organization to receive personalized feedback, that in turn concretized what they envisioned, as a newcomer in the entrepreneurial ecosystem. NSRCEL is the flagship of IIM Bangalore, a non-profit institution focused solely on supporting creators and funding startups in the

They are hyper-local in their approach, using lingual and regional context, and leveraging arts and culture as one of their pillars of community outreach. Some of the examples of their flagship Culture for Climate series are Yakshagana, Street plays, and creating characters like Plastic Asura that resonate with locals. In addition, they had started a campaign, called “Listen to Nimmajji”, which has had a huge impact in coastal Karnataka.

Often our understanding of climate change is very westernized and in order to change the language of climate communications and make it more contextualized, TiP Sessions conduct workshops in schools and colleges and bring in SMEs and focus on behavioral change. The behavioral change would be followed by the collection and segregation of waste in the communities which began in 1 panchayat and has now expanded to 20 panchayats. This initiative has generated livelihoods for a lot of women and has trained more than 3500 women, across the state. The coastal areas are always at the receiving end of plastic waste from the cities across the country. They are also focusing on women since they are the ones who take the majority of the waste management decisions in the household. They also compromise for their family, during climate emergencies like droughts, or floods.

The NGO not only uses vernacular technology but is leveraging the existing assets and infrastructure of the local governments and putting them to use. With an understanding that there is a need to work in the space of Ocean Bound Plastics, Divya now also looks at ocean-bound plastic mitigation and recovery. This is where circularity comes from, where they practice resource management, instead of buying new machinery and materials and harnessing that. It respects the need for development, but not at the cost of natural resources. Especially, on the coast, there is so much more to lose.

TIP Sessions have scaled across the coast, and now they’re looking to scale into rural areas and create more jobs, creating more livelihood. They wish to partner with local communities to set up waste segregation systems along the coastline. In the long-term, building second-line leaders would be the priority. Divya hopes that there won’t be a need for more interventions like her NGO, as a result of stronger and smarter systems for waste management in place.

No comments to show.