“Discontent is the first necessity of progress” – Thomas A Edison

Asis Panda, the founder of DIP Coffee had the same experience as the proverb above. After living in San Francisco, California and working as a User Experience (UX) designer for a period of time, he unconsciously exposed some of the best coffee cultures in the world. While in San Francisco, Asis always dreamed of travelling through India and getting to know his own people better. Had an ulterior motive to his dreams though. It was his intention to fall in love with a problem and pursue solving it in his home country. Soon he gathered the courage to take action on his dreams and worked towards it. And soon enough he decided to quit his job and move back to India.

Since day one in India, Asis was missing a good cup of black coffee. In San Francisco, a cup of coffee was on average very good and easily available; and thus he had started appreciating the nuances of various  coffee types and brew methods. Even big  coffee houses in India, of the likes of CCD and Starbucks, didn’t make the cut for Asis. From bitter tasting over brewed coffee to over sweetened milk coffee, Asis had all kinds of coffee but wasn’t impressed in the slightest.

His curiosity took him to Starbucks in Delhi where he bought a French Press and started brewing his own cup of black American style coffee. This experience changed everything for him and took him on a countrywide trip through the coffee estates in India. He discovered that despite the unique shade growing technique that India has perfected and being the sixth largest coffee producer in the world, our country is not on the coffee world map. He couldn’t comprehend this. Asis hypothesized that more people in India can appreciate the delicious  coffee that India produces if it existed in a convenient, easy-to-use format, so more people can get their foot-in-the-door in the world of great coffee, consuming the way good coffee was intended to, like tea, freshly brewed and black.

While he was wrapping his head around all this, he happened to go on a trip to Japan which made him stumble upon the latest and quirkiest innovations in the coffee world. Returning from Japan, inspired and determined Asis experimented with over five  kilos of raw coffee and hundreds of design formats. Finally, the humble tea bag re-engineered for coffee resulted in the best brew. He makes the analogy of the coffee bag to a compact French Press, a fragile and bulky device that brews fresh coffee. He decided it was time to make the coffee bag a real product and take it to the market.

Asis admits that his lack of experience in the Food and Beverages industry in India made him understand that he needed an incubator. Not just any incubator but a business school one. IIMs were the natural starting place since they’re unparalleled in the field of FMCG (fast moving consumer goods). In his search, he happened to come across NSRCEL, which took him by surprise.

Asis says, ” The step-by-step program that starts at the grassroots with a phone call with a mentor made the most sense since it seemed like an organic way to understand expectations. NSRCEL admitted companies with a wide gamut of industries, not just tech, nor is fund-raising their primary goal for the Launchpad program. NSRCEL’s approach to incubating startups looked authentic and organic, which ﬁt into what I had in mind. Hence I applied. A<er my call with Nagaraja Prakasam, the first mentor I talked to, I was convinced this is where I want to set shop and started biting my nails for an acceptance. ”

Asis was struggling to get quality feedback. He was reaching out to people for product tests and consulting with industry experts. He was stuck in a psychological rut of perfecting the product to launch. Since getting to NSRCEL, Asis has taken a multiple product development paths each tested with hundreds of people and built a solid feedback mechanism with mentors who are from varied industries.

Mentors are a vital part of DIP Coffee. Asis vividly and clearly describes his experience with the mentors. All of them helped and inspired him. He begins by saying, “Prof Sunil Handa from IIM Ahmedabad was a tremendous force. He pushed us to not fall in love with the idea and see the business as what it is and should be, a machine that creates value and does good. He stressed a lot on ﬁnding a co-founder for us single founders. I soon learnt why and since then it has been a top priority.”

He further adds, “Sachidananda sir has been another mentor with whom I interacted since he took a class on business model canvas. It was revolutionary from my point of view to learn that the business model was the real product of the business. He also introduced the lean model and consulted with me over long walks to use the lean model, that is, hypothesis, experiment, test, pivot or hypothesize again. It was instrumental in making me where I am today, on the ﬁnal tracks of experimentation and ﬁnding a product-market ﬁt.”

“Sameer Goel, helped me make a big decision to pivot towards a path that seemed logical but I was not pursuing because it seemed difficult and not doable. He broke it down simply and offered me alternates which made sense and one of which I’m pursuing.”, Asis says.

The visiting mentors were monumental in the growth of DIP Coffee. Overall, the mentors acted as a yardstick that he measured direction and progress of the business. They have been instrumental.

The vibrant community of startups acts as an idea and empathy exchanging machine where he bounced ideas around, shared and learnt anecdotes of them overcoming various obstacles. The human capital aspect of NSRCEL was also one of the most beneﬁcial for DIP Coffee. The community is a big source of ideas and inspiration to solve bottlenecks. NSRCEL is also his ﬁrst customer. NSRCEL is purchasing the ﬁrst retail box of ready-to-brew coffee from DIP Coffee. He also says, “First customers are always special.”

To Wrap it Up

Asis Panda shares his ﬁnal thoughts with us, “I highly rate the experience at NSRCEL. The people and the atmosphere are driven and singular towards our success, that’s pretty rare I think. Everybody at NSRCEL works to forward your cause and they provide any and all support. Actually, not just the support but the genuine passion. Everyone selﬂessly worked, brainstormed and helped me to get to my next level with the business. So much so that I want to stay in this catalyzing environment longer.” 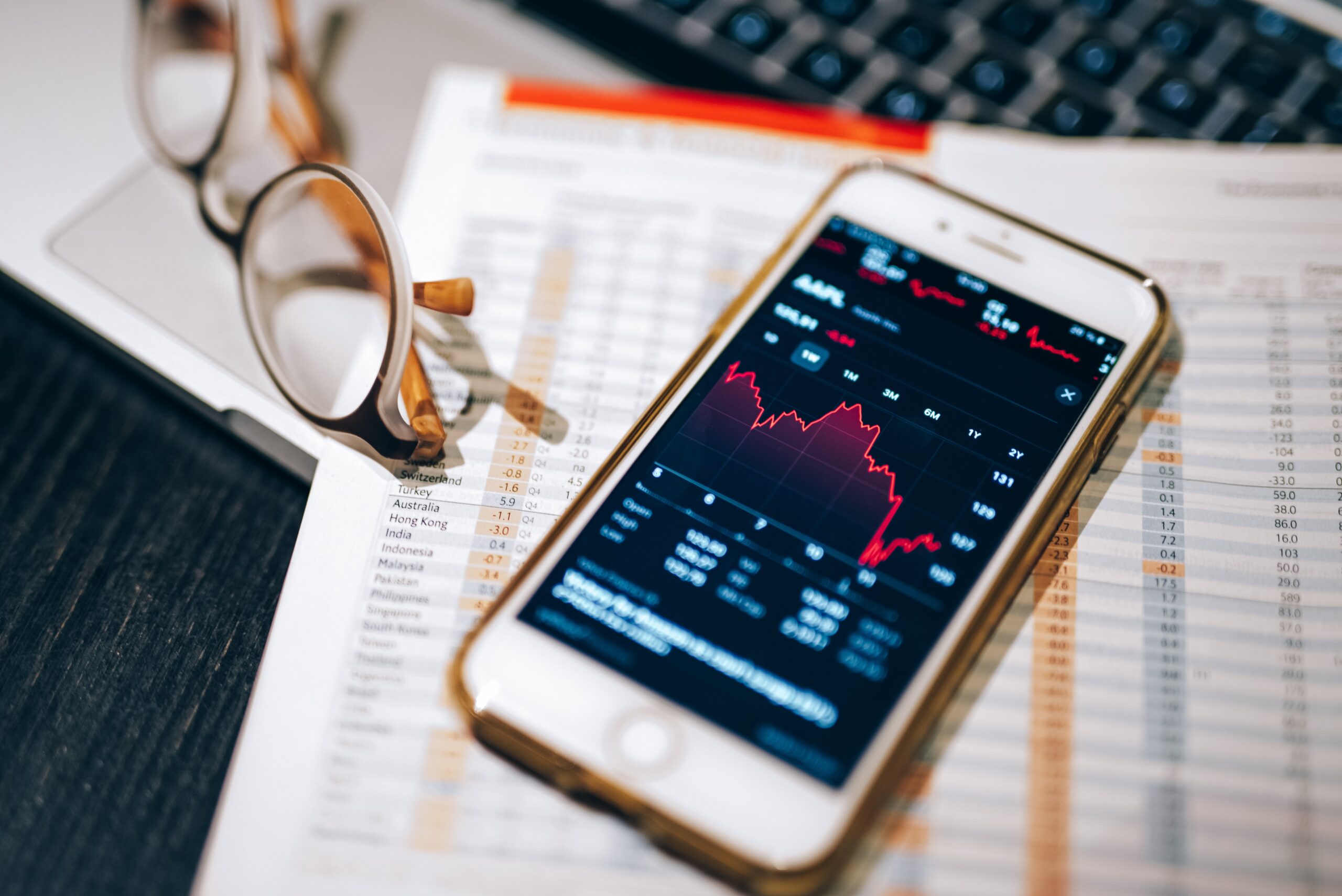 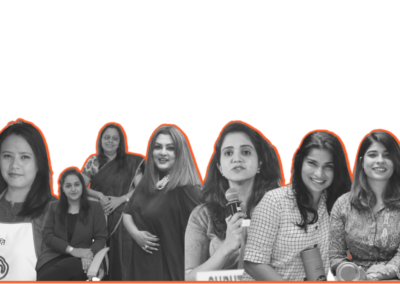 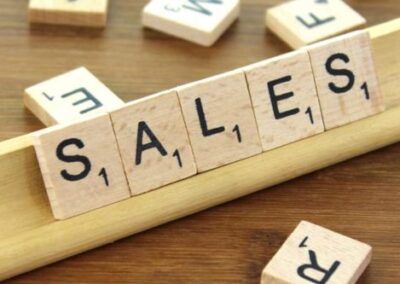 Do you hang up on tele-callers?